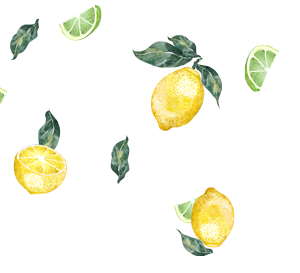 A songwriter, romantic and dreamer. A light sleeper, but also a sleepyhead. She knows what she doesn’t want to be, but she isn’t sure about what she does want to be.

She started studying Physics, but soon realized she wasn’t into it and ended up writing a novel during class instead, which she has never published (and never will). After that, she moved to Donostia to pursue a degree in Communication. One day, one of her classmates won a guitar in a raffle, and so, she started playing and composing. She spent some time giving acoustic concerts here and there. Soon after, she went to California to finish her studies. During the months she spent there, she realized that she wanted to be a musician for a living, and thus, when she came back, she recorded her first album with a band. 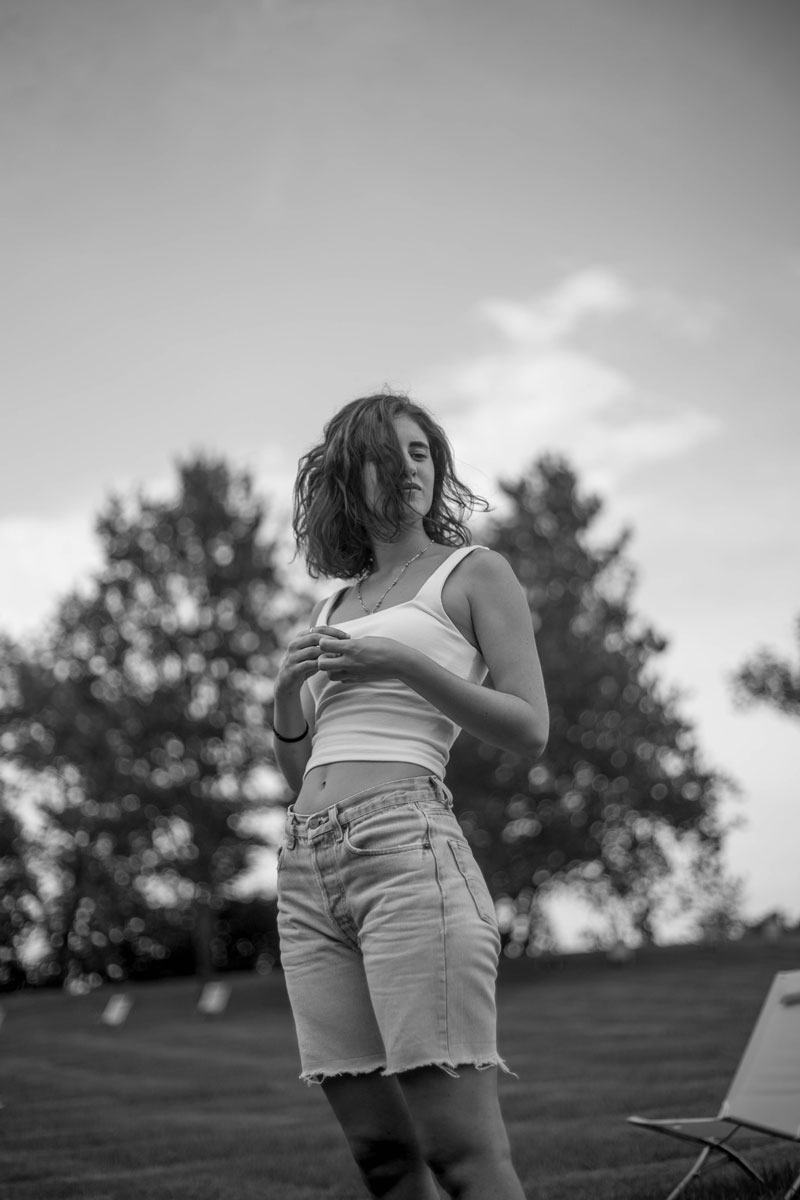 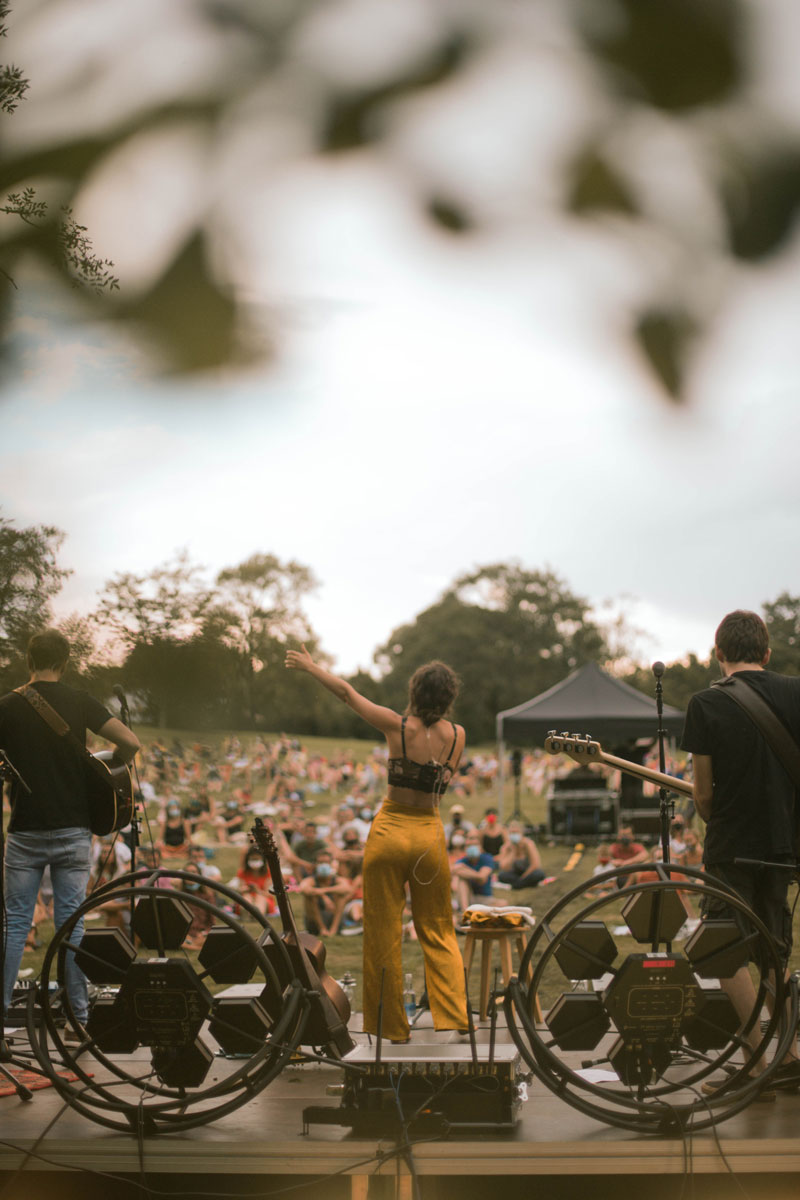 Izaro’s poetic universe comes back ready to traverse sound seasons and continents in her new project. After an outstanding debut album (“om”, 2016), she established herself two years later with her second album (“eason”, 2018). The musician has released her third album this year: “Limones en invierno”, featuring the single “Invierno a la vista”, with Galician artist Xoel López.

It was the first time that such a young Basque artist managed to hang the “sold out” sign in so little time, and in every music temple of the Basque Country (Kursaal Auditorium, Euskalduna Theatre, Victoria Eugenia...). Before her, no artist had accomplished what she has with such a broad proposal in concepts and styles, with such taste and emotion, and without prejudices or obstacles towards creativity. Using English, Basque and Spanish for her lyrics, and styles such as pop, folk, nuances of Mediterranean music, or the slow and strumming melody. She has united three generations in her concerts: young people, that dream about making the world a better place by her side; couples that fall in love, and parents that have come closer to her musical universe thanks to their children and now dive into her music excited, enjoying their family leisure activities, regardless of their age.

Moreover, she has managed to bring closer the author, the person, the artist. At the age of 26, she has won several awards: a nomination to the MIN Awards (Independent Music Awards) for best album in Basque for “om” in 2016, the Musika Bulegoa Award for “eason” in 2018… Her advocacy towards women has also been acknowledged (General Assemblies of Bizkaia) and she has received calls from filmmakers like Ben Sharrock and Lara Izaguirre who have used her songs in their films (“Pikadero” and “Nora”). In addition, she has collaborated in international conferences for the defense of human rights and has collaborated with the Basque National Orchestra and she is currently working on other projects and collaborations.

Her last album, “Limones en invierno”, released in January 2020, was number 2 in the most sold in Spain and the process was achieved through self-management and publishing.

During the confinement, Izaro released “Tiempo ausente”, a love song for her fans, caused by her sorrow of postponing her tour. She also recorded a music video of the song at home, with her phone.

On May 8th, she played an acoustic concert on the rooftop of the Victoria Eugenia Theatre. It was live streamed in several digital platforms and many citizens had the opportunity to enjoy the concert from their windows and balconies.

Izaro has just began her “Limones” tour, after being postponed 3 times since March 2020, due to the COVID-19 health crisis. She was just back from her Mexican tour when the state tour was canceled. 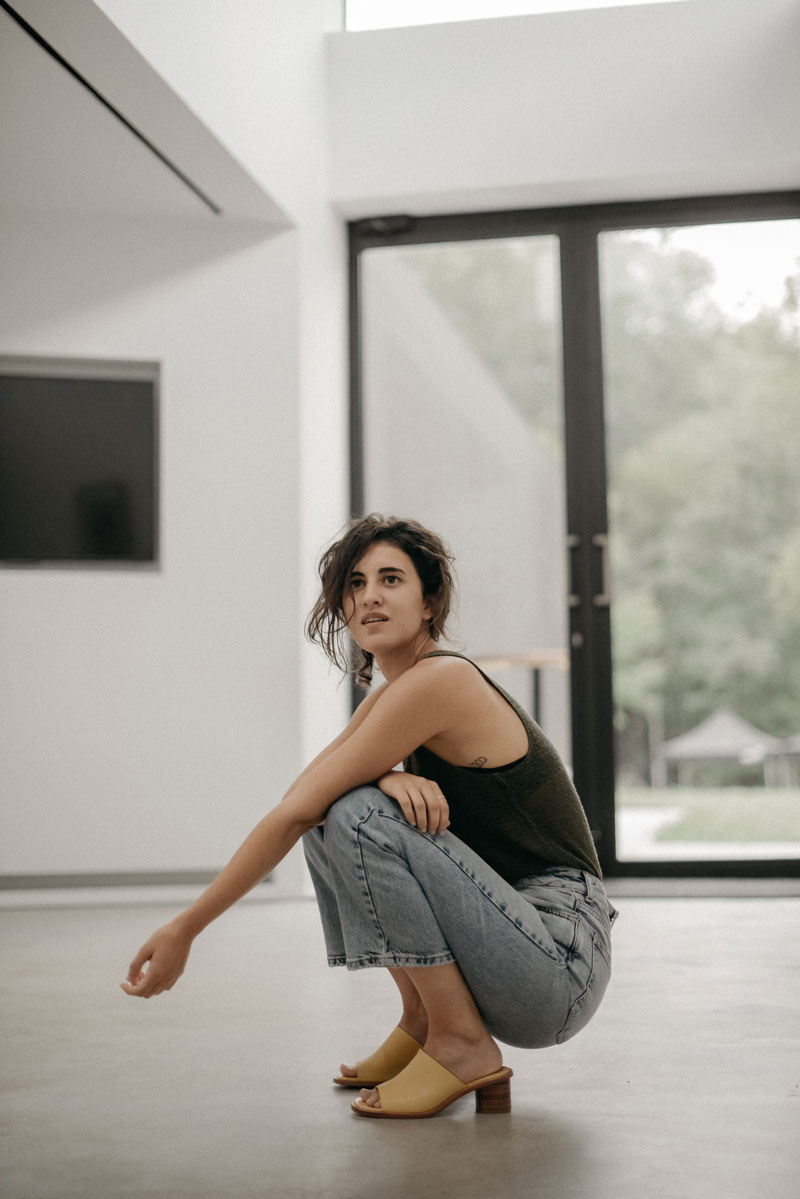